Shared Parenting is the Best Parenting

In the more recent years, studies began shifting away from a Sole Physical Custody arrangement to Joint Physical Custody. In this blog, when I’m talking about Physical Custody, I’m referring to actual time being spent with the child rather than Legal Custody (which would be decision making power over the children). There has been a stigma regarding Physical Custody for many years, with most people believing that simply because parents are divorcing that the children should live with Mom. This is simply no longer the case.

The modern-day California courts generally prefer Joint Physical Custody, or frequent and continuing contact with both parents – unless there is a valid excuse and strong evidence as to why this type of arrangement is not possible. Reasons could range anywhere from one parent is abusive or neglectful, to the parents simply live too far apart. It is usually best to discuss the specific reasons with your attorney. 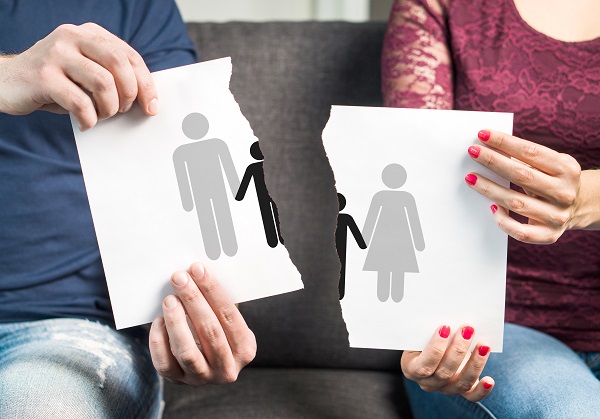 Children of high-conflict issues usually benefit from joint timeshare arrangements. Through the conflict between their parents, the children continue to feel loved by both parents. Emotional security is established and both parents send the clear message to the children that they are important. It enforces the idea that “I can still have my Mom and Dad even though they are not together,” and the sense that they are not forced to “choose” between their parents. Children’s self-esteem remains in-tact. Further, research shows that children prefer having clear and constant access to both of their parents.

Parents who consider a Joint Physical Custody arrangement are often concerned about their children’s adaptability to having “two homes” and how difficult the transition will be. Studies show that children living in two households, who even have two separate sets of rules are scarcely confused. Children who feel secure are usually surprisingly resilient and favor spending frequent time with both parents, over living with one parent in intervals.

Of course, there are also disadvantages to a Joint Physical Custody arrangement, and perhaps this timeshare is not best suited for you. An in-depth discussion and advice from your attorney could give insight as to what type of custodial timeshare would perhaps work best.