Things To Do To Win Your Child Custody Battle 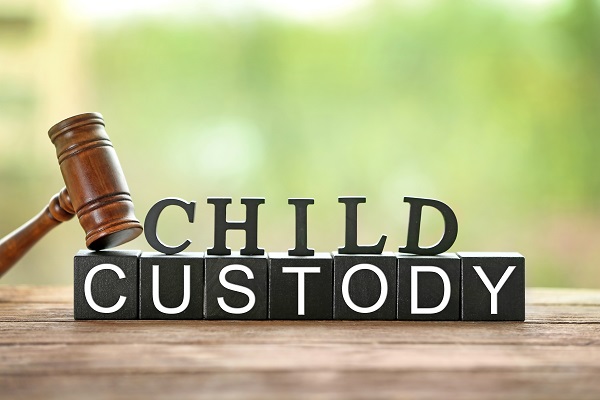 One of the most difficult and nerve-racking experiences of one’s life can be fighting for the custody of your child. One of the reasons it can be so wrenching is that it is somewhat unpredictable. What one Judge may deem as grounds for winning custody, another Judge may not emphasize at all. However, there are a few common threads that every Judge will look for, and that will help you succeed in a custody battle.

Put Everything In Writing

ONLY communicate with the other parent in writing. Never discuss things on the phone. Email is best, but if that is not practical, use texting. If the other parent engages you during the exchange of your child, tell them you can discuss it later via email. Keep a calendar/journal and take notes. Every conversation writes down the time the child was exchanged, memorialize any interactions with the other parent, if you were retrieving your child and they made any comments to you that may be important, write them in the calendar.

Support What You Say

If you claim to the court you have been waiting to exchange the child at Starbucks every day at 5:00 as the court order says, and the other parent never shows up, buy something in Starbucks at 5 while you are there to support what you are telling the court. If you say you call your child every night and the other parent won’t let you speak to them, bring your phone records to show you have a 30 second call to that number every night. 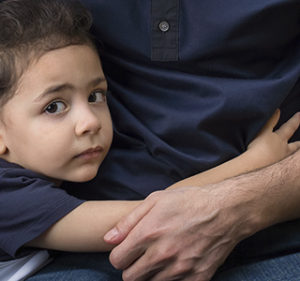 The law on child custody says the parent that is better able to share the child should have full custody of the child. So if the other parent wants to trade weekends so they can attend a family wedding with the child, agree to it. If the other parent has a day off and wants the child for the day, let them have the child. Please note: this does NOT apply if there are legitimate concerns about the child’s safety and well-being while in the care of the other parent.

Be The Better Parent

Many times in a child custody battle the court will order an evaluation by a psychologist. In that evaluation, the child will be interviewed. The child that says “I love my dad, but my mom gets on the floor with me and plays barbies”. Or “My mom is so cool. She bought me an iPad, but my dad goes out to the cul de sac with me when he gets home from work and teaches me to ride my bike until the sun goes down.” Those statements by the child are VERY strong, and the court will look to see who is actually spending more quality time with the child when no one is looking.

When you are involved in a fight for child custody, it’s highly likely that you don’t necessarily have too many good things to say about the other parent, but as the old adage goes, “if you don’t have anything nice to say, don’t say it”. However, in a child custody battle, I would even go one step further and say if you don’t have anything nice to say, try harder. It is extremely important that you do not say negative things about the other parent when your child is around or within a one (1) mile radius (you know how kids can sense things).

Spewing negativity about the other parent can result in parental alienation which, if determined to be real, will result in you losing custody of your child altogether. The much better way to go is to actually build up the other parent to your child. “Mommy loves you so much. You’re going to have so much fun with her” or “Wow, Dad taught you how to ride your bike? He is a great teacher!”

If you find yourself needing assistance in a child custody matter, please contact Moore Law Group at (951) 463-5594.