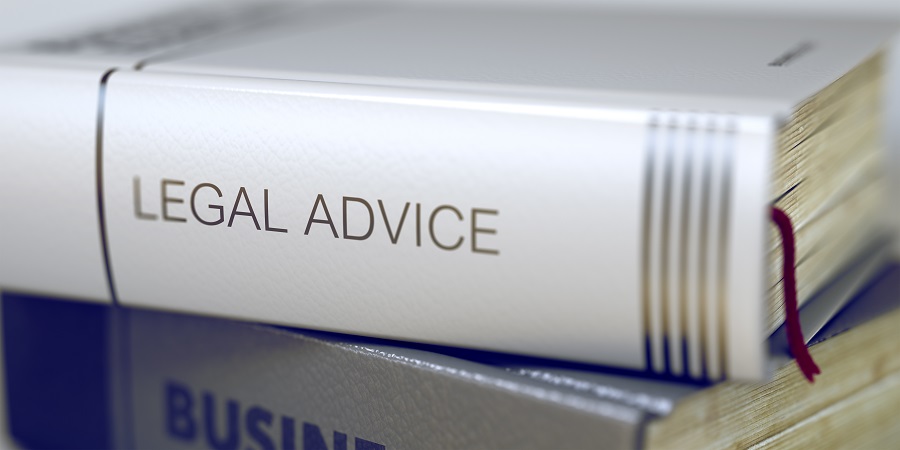 So one of the occupational hazards of being a family law attorney is that it is a mental marathon, a non-stop, 24/7, 365, 24 hour a day sleepless nights type of job. I have found there are only two things that give my mind relief from the hamster wheel in my head that is constantly spinning brilliant legal arguments, drafting letters and planning legal strategy. 1: yoga, 2: The utterly ridiculous, over the top, stupidity that only the real housewives franchise can deliver.

However a few weeks ago while on my weekly mental vacation watching the Real Housewives of Orange County I was abruptly snapped back into reality when I heard the most erroneaus words coming from a one, Gretchen Rossi, about community property. See the clip below.

If you could not bring yourself to watch an actual clip from the Real Housewives, all you need to know is Gretchen starts off with “when you get married, everything becomes community property.” whaaaaaaatttt! I was shocked to hear such erroneous words coming from a person who has allegedly been through a divorce before, is part of an affluent culture whom one would assume, has access to lawyers, and at the very least before going on national TV and spewing such an intricate legal theory while the world is watching, would have at least gotten the basics of California community property law straight. However she did not and her statement is entirely false.

Everything does not automatically become community property upon marriage. Things that were separate property, assets and debts alike, before marriage, remain separate. There is no magical metamorphosis or “transmutation” as we call it. Hence if Gretchen were to marry Slade she would not be taking on his separate property debt legally. Now, whether she, or anyone else  CHOOSES to help their spouse pay their separate property debts after they are marriage, that is different. But debt before marriage does NOT become Community property that causes the new spouse to be on the hook for it, so to speak.

If you have heard other statements for our beloved reality stars, or anyone else for that matter, about the laws in California regarding divorce, child custody, community property, spousal support, alimony, child support, domestic violence, visitation, or property division and would like to check the facts call Moore Family Law Group (951) 463-5594 for a free consultation.