From the Latin word, “divortium” (or as traced to 1300s Middle English “divortere”), divorce has always meant one thing: separation. Or in some definitions, parting ways through dissolution.

Throughout history, different countries legalized and began practicing divorce at different times. It is believed that the first written divorce law can be traced to Babylon under the reign of King Hammurabi circa 1760 B.C., but it’s within the Christian community where the idea was developed with great scrutiny.

Going back as far as the Roman Empire in 380 A.D., opposition within the church was highly contentious. To get around this stigma, annulments were sought after in place of a divorce, however, these requests were only for nobleman with deep political connections, thus making them extremely rare. After the Fall of the Roman Empire, the Orthodox Church began to view marriage as a sacrament from Jesus Christ. Not to be outdone, the Catholic Church deemed marriage created one person from two, thus making them inseparable. It wasn’t until Protestant regions rose in the Middle East that view of marriage changed from a sacrement of God to a legal contract. This shifted the control of marriage from the church to government, which began asserting its authority over both marriage and divorce.

From that point on, the idea of divorce grew much more secularized across the world, becoming legalized and altered in a variety of ways in a variety of countries. In England, for example, prior to 1857, divorce was reserved mostly to rich men. It was at this time that the Matrimonial Causes Act allowed women to seek divorce on the grounds of adultery. The law eventually changed to include drunkenness, insanity, and desertion up until 1969, when the Parliament gave anyone the opportunity to divorce with the passage of the Divorce Reform Act.

The first divorce in the United States was recorded in a Massachusetts Bay Colony when the Quarter Court of Boston officially ended the marriage of Anne Clarke to her adulterous husband, Denis Clarke, in 1643, even though it still wasn’t technically legal among the colonies. Maryland was the first to declare the practice legal in 1701, although records hold that divorce was being practiced in Pennsylvania as far back as 1682. After the Revolutionary War, divorce laws remained mostly in tandem with the U.K. California then fully changed the American way of thinking about divorce when they passed their own no-fault institution in 1970. There no longer had to be a reason for divorce; if you wanted to separate from your partner, you were allowed to do so, no questions asked, so long as both parties agreed. 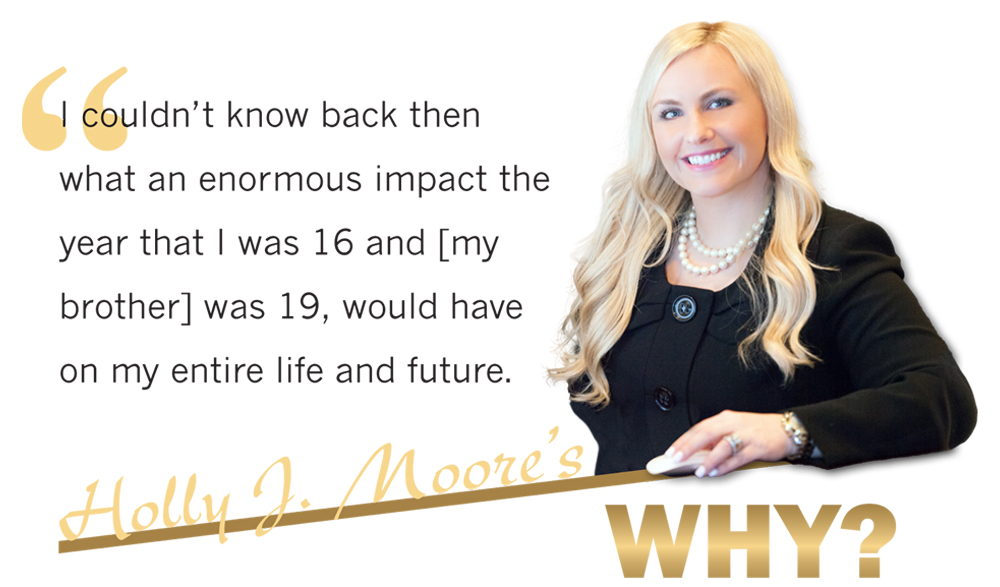 The following are excerpts from Holly Moore’s book, Family Law in California: Navigating Divorce, Custody, and Division of Assets.

My brother Ryan and I were super close as kids. He was three years older than me and he was my best friend…. I couldn’t know back then what an enormous impact the year that I was 16 and he was 19, would have on my entire life and future.

It was that year that my family experienced an unspeakable tragedy when Ryan was suddenly killed in a car accident…. My Mom and Dad… understood that when some people experience a crisis, it immediately stops them dead in their tracks and propels them into a jagged, painful pathway paved with struggles…. Fortunately for me, my parents also knew losing Ryan could be an impetus for me to spring into greatness and to live an extraordinary life. I am so lucky my parents embraced this knowledge and did whatever they could to help me overcome such a loss. I knew from the beginning of my journey of coping that I wanted… to pursue greatness.

Divorce was not a part of my family life, nor was [it] central in my day-to- day culture. Yet, still, I felt a deep connection to family law. But why?

I discovered this connection of wanting to help hurting families to overcome the potential crisis of a divorce was borne from my loss of my best friend, my brother, Ryan…. Our recovery as a family relied on so many. That’s why at Moore Family Law Group, every single one of us… care with a power that we have woven into our values and beliefs, our policies, and our business model, from day one.

It is always so shocking to watch a first-time meeting occur right in the courtroom between the opposing party and the opposing attorney. The obvious story this hasty briefing tells is that these two have not strategized, have not jointly prepared, have not developed any sense of the rapport or trust that can only be fostered when time to prepare together has been arranged.

Families by their very nature are entangled in very delicate, sensitive matters requiring careful attention. Yet, we also believe every situation deserves an aggressive fighter…. I have led our law firm waving a banner that boldly offers compassion, dedication, and confidentiality knowing how potent these elements are in establishing a client-attorney relationship that is built on a very personal, very human foundation. Delivering this is my promise. 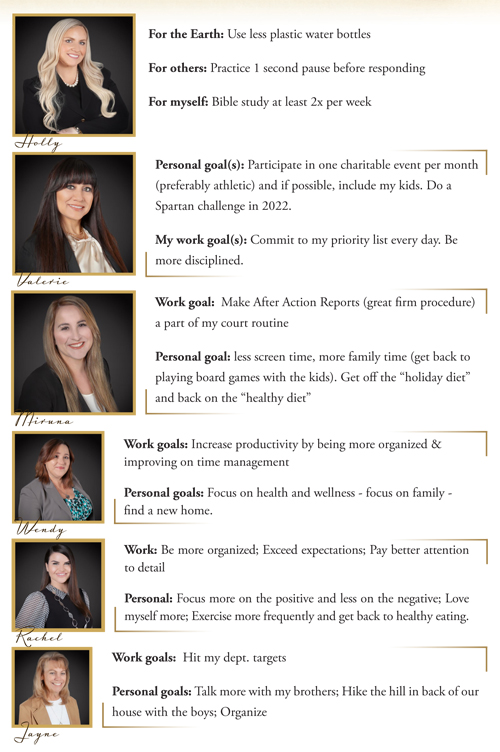 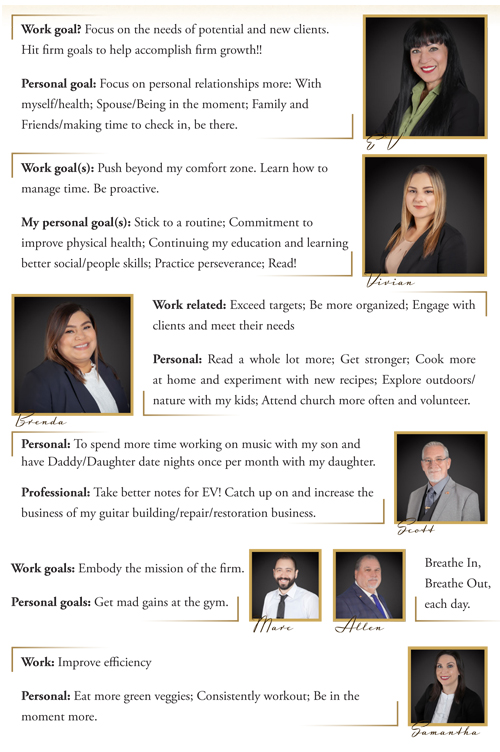 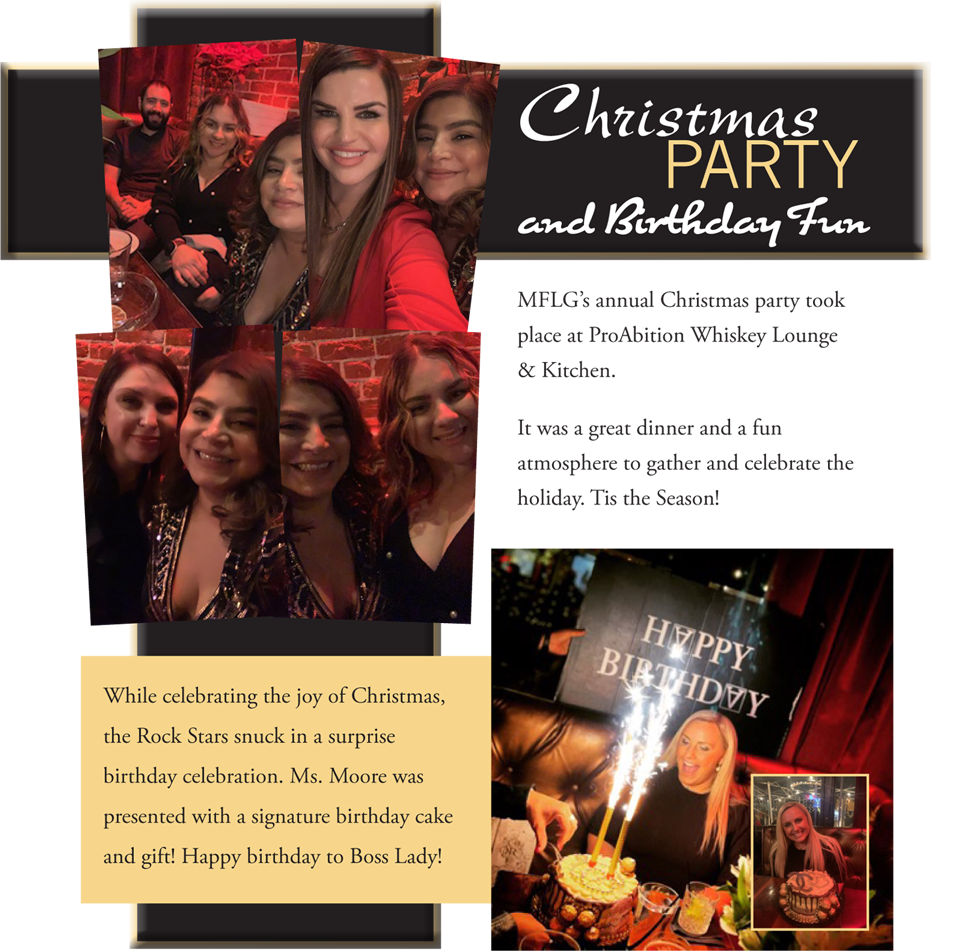 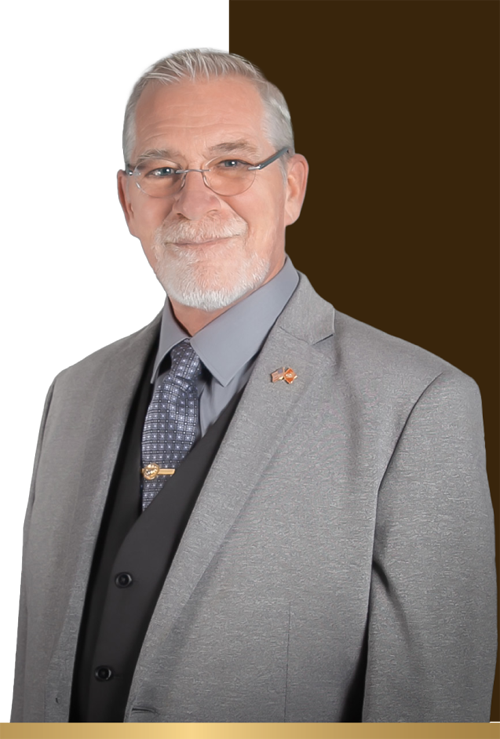 Born to a US Marine Fighter pilot in North Carolina and grew up in the Northeast. Sports and music were a huge part of Scott’s young life.

Music still is! Scott served in the Unites States Marine Corps for four years as a Correctional Specialist (Brig Guard).

Upon being honorably discharged, he immediately picked up where he left off playing music in bars with my many musical friends and family simultaneously starting a career in the beer business.

Additionally, he has a small business repairing, restoring, and building fine instruments. He has been married to his wife Jeanette for nearly 22 years and has two amazing kids. 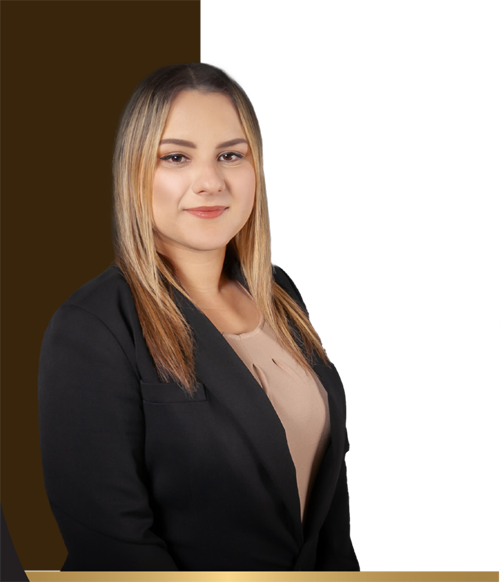 Vivian graduated from Riverside Community College with an Associate’s Degree in Social & Behavioral Studies, Administration of Justice, and Paralegal Studies.

When not working, Vivian loves spending quality time with her husband and her two sons. She also enjoys the outdoors, hiking and camping, gardening, and shopping.

Vivian loves to cook homemade authentic Mexican food and bake homemade pastries. Thanks to Vivian’s hard work, she quickly transitioned to Executive Legal Assistant. Vivian has been regular participant in all the extracurricular activities the firm puts together from community cleanups to various firm challenges.

She has been a formidable competitor in the firm’s 2021 Health & Wellness Challenge where she came in a very close 2nd place to the reigning champion, Miruna!