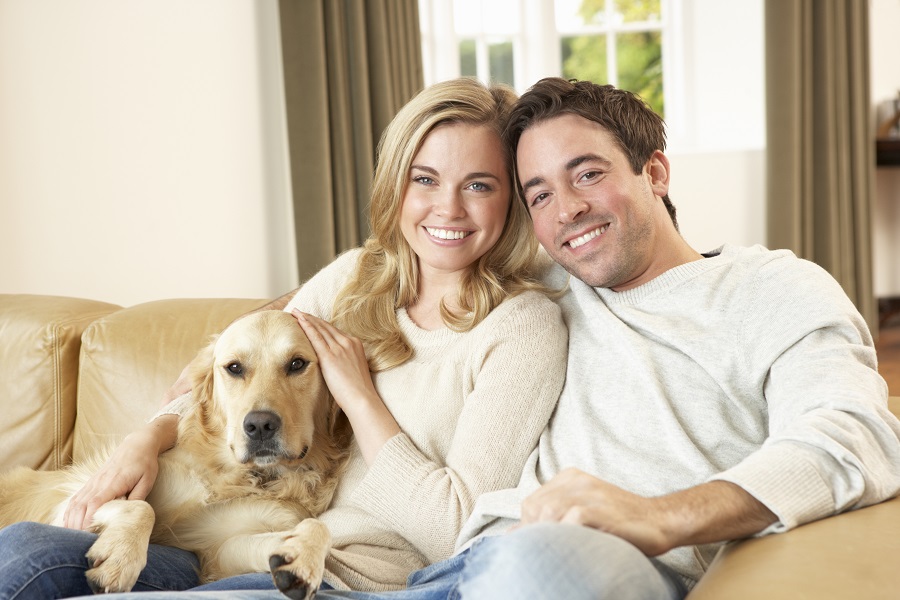 Before having children, my husband and I always use to tease each other about who would get custody of our dogs if we divorced (this type of banter is an occupational hazard for a divorce lawyer). After not being able to reach an agreement, we would then turn to our furry friends and put the decision with them; “Lola, wag your tail if you want me to have full custody of you” of course Lola would wag her tail and run over and smother me with kisses. There, done! Judgment entered.

If only it was this easy in a court of law. It seems that custody of pets is becoming more of an issue and so far, the Court isn’t really sure what to do about it. The court has decided that they will not use the same standard they use to determine custody of children, which is the “best interest” standard. However the “older” method of determining custody of pets was to consider them property, then determine if they are separate (acquired before marriage) or community (acquired during marriage). However once you determine that a pet is community property, then what? We can’t necessarily split the dog in half, as we do with retirement accounts and the courts have been reluctant to get involved in disputes over visitation with the pet. But as disputes over time with the pet become increasingly heated, the Court will have no choice but to intervene and come up with a standard by which they can decide this issue.

Only one case so far has even discussed this issue. In that case the court said they would look at several things:

– If there are children involved, the pets should be considered part of the children’s belonging and transferred with the kids.

– If one party is better equipped to put the pet to productive use (such as breeding or showing the pet), that would give greater weight to allow that party full custody of the pet.

– If there are multiple pets, the court would split them up so each spouse has one (or more) pet.

– When all else fails, the court looks to “proactive ownership” which I think of in terms of primary caregiver. Which of the spouses fed the dog or pet, walked the dog, and essentially was a bigger part of the dogs’ life.

If you find yourself in your own “Fido Fight,” call Moore Family Law Group (951) 463-5594 for advice on how to successfully gain custody of your pet.