We are excited to announce that our founder, Holly J. Moore, is now a Certified Family Law Specialist. In order to qualify as a specialist in any area of law, you must have extensive experience practicing in that area and pass a legal specialist exam. The state bar certifies attorneys as specialists who have gone beyond the standard licensing requirements.

Being designated as a specialist is intended to increase public protection and demonstrates attorney competence. Congratulations to Holly J. Moore. She exceeds the state’s standards and she will exceed yours. If you have a complex matter requiring knowledge, experience and competence in family law, call Moore Family Law Group for a free consultation (951) 463-5594 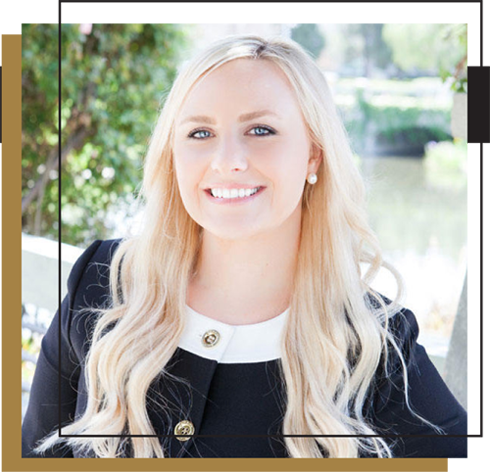 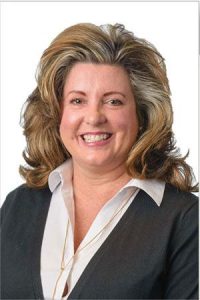 Do you need assistance with managing your finances, have questions regarding your investments or need help in planning for your future? Teri Parker can assist you. Licensed as a Certified Financial Planner™ with CAPTRUST, she
practices as a fee-only advisor. Meaning, she
does not sell products or make recommendations to receive a commission. As a financial advisor, she interviews clients,  analyzes financial information, recommends strategies, collaborates with other professionals and monitors outcomes.

The range of topics she covers can include portfolio management, estate planning, tax planning, and insurance planning. She works with individuals to assist them with meeting their shortand long-term financial goals. For additional information, Teri can be reached at (951) 374-5500 or at [email protected]

It is our mission to help clients get through difficult phases of life, and when the process is finished, they should feel happier and stronger.

”The law firm was very thorough and meticulous in determining the details of the case, addressing the case to its conclusion. I was extremely happy with the handling of my case and the outcome, and I would highly recommend the Moore Family Law Group to anyone who has family law issues. Great job, extremely well done!!!”

Thank you, Walter. Nothing makes the rockstars at MFLG happier than satisfied clients like you. 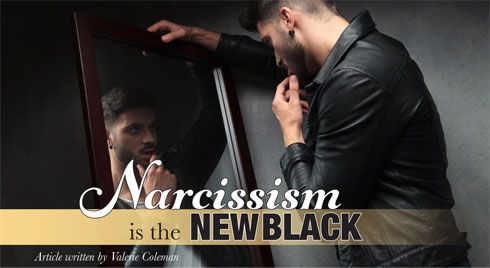 For years men came into every office I have ever worked and said the same thing one consultation after another. “My wife is bipolar.” Maybe this helped justify why they wanted to file for divorce, but when it became a common term I began to ask, “Is that a medical diagnosis, or your own?” The response: “Well, no doctor has diagnosed her, but she acts like it.” It became such a frequent “diagnosis” that I began to wonder if I was the last wife on earth who wasn’t bipolar – or was I? I had to Google – or maybe I went to the library back then.

The Tables Have Turned

Fast forward 15(+) years and now the common diagnosis of husbands is “narcissist,” “textbook narcissist.” Bipolar wives seem to have fallen off the map – or maybe just off WebMD.

This article discusses a common reason spouses are consulting about divorce. It is not intended to mock their situations or the emotional and mental struggle that so many are victims of. It is actually very interesting how this specific reason has increased exponentially – or has it just gone viral? With the Internet being life’s go-to, including medical and psychological diagnoses – is this what Google spits at us after a query about divorce; has the human psyche transformed; or more specifically the married psyche?

When one is in a marriage the premise is to believe it is forever and after tolerating a spouse’s negative personality for years, that spouse might have become everything you can’t stand and forever seems impossible. You stood at the alter with one man – not Jekyll and Hyde. The character flaws magnify, behaviors are extreme, and the decency that once existed seems microscopic. Has marriage triggered narcissism?

Narcissism seems to be a rather complex disorder that must include numerous behavioral symptoms that I can’t imagine tolerating for more than a few minutes. Check out “Psychology Today” for many articles on Narcissistic Personality Disorder (NPD) as I had to.

It is a long list of behaviors that a person must exhibit simultaneously, all the time, to all people, business and personal. There are different types and stages of the disorder. If forced to tolerate one or two of those traits, my simple mind would think, this guy’s a jerk, or this guy is an arrogant jerk, or this jerk is controlling. Good thing I am not a psychologist – I can’t seem to think outside of the jerk box. NPD is complicated and we should be careful on-line researching and diagnosing someone on our own.

Can one file for divorce because their spouse is a narcissist? Well, yes. Look, 1) this is family law – consider it a judgment-free zone, and 2) California is a no-fault state. If you want a divorce, you do not have to give a specific reason. You would have to be Mother Teresa to live a life with a narcissist day in and day out. It’s no easy feat. It seems like complete emotional havoc, a perpetual game of “he loves me – he loves me not.” However, you may be wondering, does being the spouse of a narcissist make you more entitled to anything like spousal support, custody of your kids, child support? No. Your mind, heart
and spirit are bruised and permanently scarred after tolerating years of emotional beat downs but that doesn’t necessarily award you punitive damages in family court.

The Proof Is In The Pudding

Unless you can prove that the NPD of your spouse makes him a bad father, he will likely be able to share the children with you. He didn’t let you have access to the bank because narcissists are controlling. Does that mean more financial support for making you live in the dark on a small allowance, no, not necessarily. Spousal support is based on income and the length of the marriage is a factor. 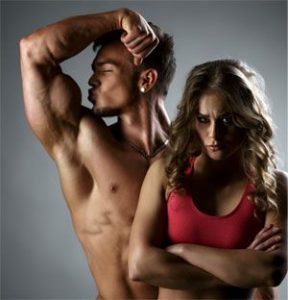 If the child custody mediator or judge is convinced that his narcissism should prohibit him from having care and custody of the kids, then child support may increase due to his lowered timeshare. That is however a very difficult argument. Child custody is ordered based on what is in the best interest of the child(ren).

As I listen to individuals tell me they are married to narcissists, they have quite
a hard time giving specific examples rather they define NPD and say he is all
those things.

When digging more into the problems of the marriage that lead a spouse to consult a family law firm, there is usually much more that unfolds – infidelity, alcoholism, domestic violence, financial problems, differences in parenting, jealousy/trust/insecurity, mother in-laws. Have we begun to analyze our partners so deeply that we are making significant problems secondary in order to create a blanket diagnosis, an excuse, for a spouse’s flaws and a decision to get out?

If you are contemplating divorce, then many reasons will likely be revealed after peeling back many layers. Sometimes a spouse is a horrible spouse. Ya, a jerk. It is perfectly normal to be fed up, to think you deserve more, deserve better. It is normal to wonder how you are supposed to move on and plan your life, the children’s lives and figure out how you’ll get on your feet. You have relied on two incomes or maybe just his.

Seeing a therapist can help you deal with the negative effects of years of emotional abuse and prepare you for separation and moving on. Meeting with an experienced family law attorney can help you handle the divorce process, the custody issues and figure out financial support scenarios to help you plan for the next chapter of life. 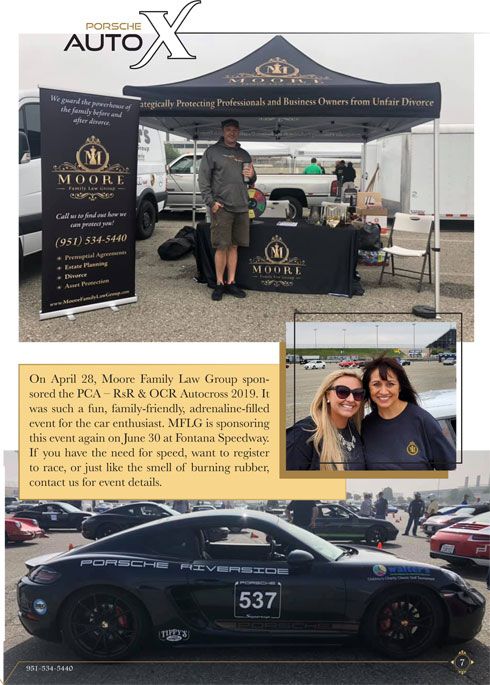 You would not want to represent yourself against a narcissist. A narcissist knows exactly when/how they cause you pain – they just don’t care and are void of empathy. They have vindictive tendencies. Handling your divorce alone will prolong the controlling and abusive relationship.

Schedule a consultation, peel back some layers, and develop a plan that will help
you move into a peaceful and healthier chapter of life.
Moore Family Law Group
(951) 463-5594.